Point people to the hope of Jesus.  John the Baptist had a unique calling, at a unique time in history, that was all centered around pointing people to Jesus.

1) Have a loud voice for Jesus. (vs. 1-10)  John the Baptist wasn’t the person you’d pick to announce the coming of Jesus’ ministry.  But that’s our God – using the unlikely and unexpected.  John lived in the wilderness and led a simple life.  He also was the son of a priest.  He was Jesus’ cousin.  He had a big calling on his life.  He preached the gospel and he preached it loudly.  He baptized people.

The religious leaders were using religion to cover up true repentance.  They believed their heritage saved them.  Their loudness – their volume – was about themselves.  John was telling them that being in the family of God was what mattered, not their family heritage.  Action:  Lower the volume about yourself and turn up the volume about Jesus.  Who is someone that you can turn up the Jesus volume on in 2022?

2) Advance God’s kingdom first. (vs. 11-12)  John knew his role:  1) He was called to point people to Jesus and advance God’s kingdom; 2) What he did with water baptism was a symbol of what Jesus would do in the hearts and souls with the Holy Spirit.

John knew his position:  1) “But someone is coming soon who is greater than I am….”; 2) The only reason that John was considered the GOAT was because his position was to point to the Greatest of All Eternity; 3) It had nothing to do with what he did, but rather who he belonged to: 4) The least in the kingdom of God is greater than the greatest human achievement.

Point people to Jesus.  Your plans for 2022 should include what you are doing to do to point people to the hope of Jesus.  There’s no greater achievement that you can make but by doing what God has called you to do for His kingdom. 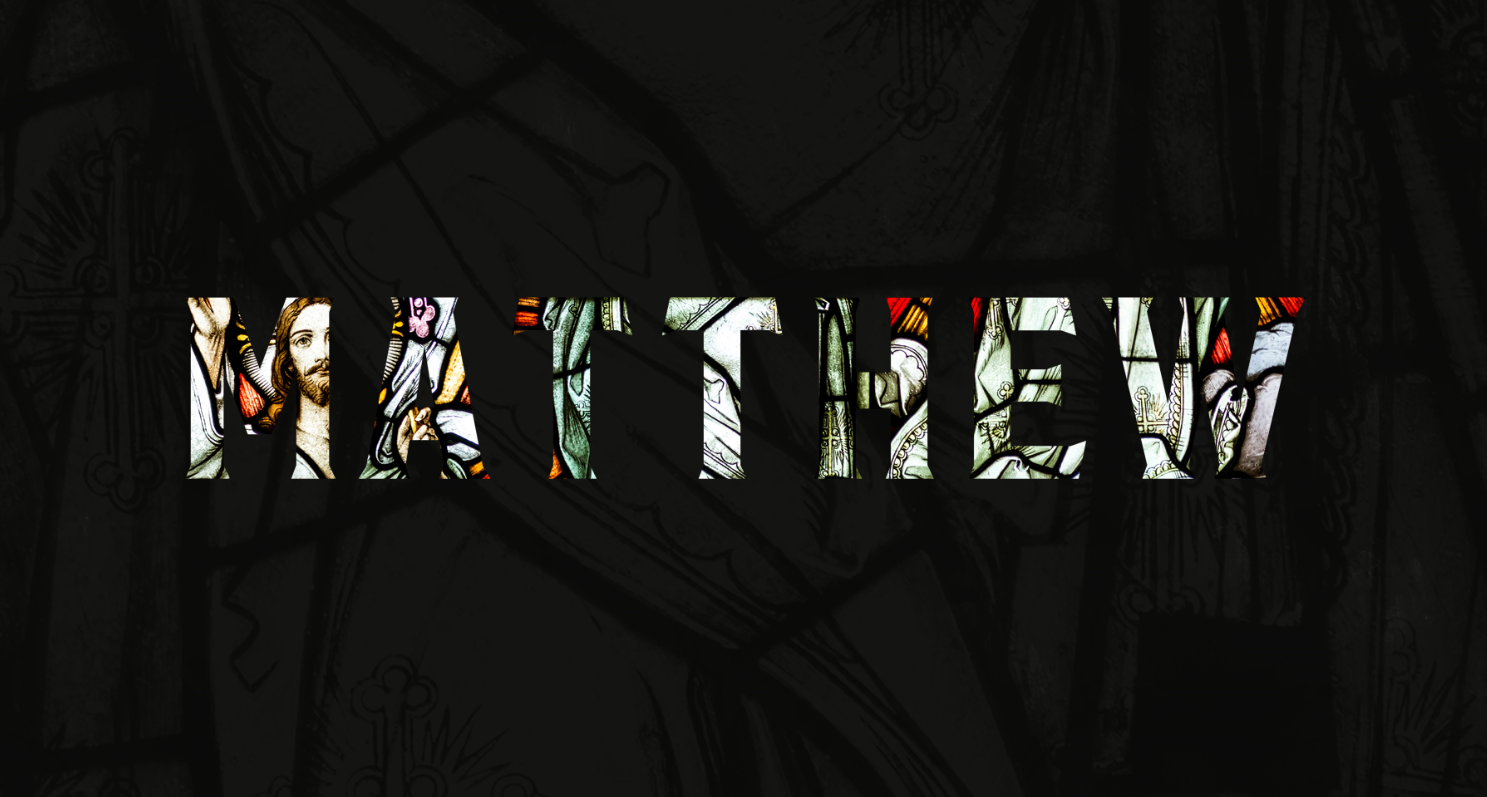 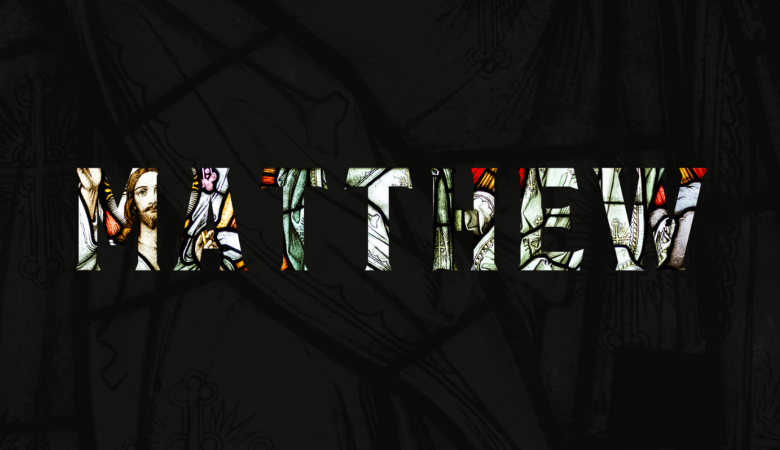