Our Response to the Empty Tomb

Our response to the empty tomb should be worship.

1) Don’t let the empty tomb produce fear and ignorance. (vs. 1-4, 15)  Put yourself in the mindset of one of these guards at the tomb.  First, what if you were assigned to protect a tomb?  You may have started off your day thinking, “Well, this is easy money. Just sit here and make sure this dead guy stays in the grave.”

Second, what you do when what you thought would be an easy morning turns into something you never expected?  You were sitting there when two women walk out to the tomb and this sequence of events happens:

I think the initial response of the guards isn’t bad: they fall over and go out stone cold!  The amount of fear they experienced was completely overwhelming.  The question then becomes, “What are they going to do with their fear?”At some point between verse 4 and 11, either some of the guards wake or up or some other guards come running over, but the guards go tell the priests what happened.  We then see how the guards respond to the empty tomb and their fear in verse 15.  They took some money, went on their way, and ignored what happened.  1 or 2 of the guards may have come to Christ, but the majority just went on their way.  They completely ignored the biggest moment in history.

2) Don’t let the empty tomb produce fear and self-preservation. (vs. 11-14)  The guards went to tell the leading priests about what happened.  The leading priest didn’t ignore the empty tomb.  They processed it and they become afraid.  What did they do? They tried to cover it up.  Why did the leading priests want to cover up the resurrection of Jesus Christ?  It was the same reason they crucified Jesus.  Envy and pride.  They cared more for themselves than they did the truth.  They heard the truth, it created fear that indeed Jesus might be the Messiah, and their response was to push the truth down so that they it won’t disrupt their lives.  The truth of Jesus rising from the dead can never fully be suppressed.

Why do we suppress the truth?  We want to preserve the idea that we have control.  Because if Jesus really did rise from the dead, then He’s in control.  And that means we must surrender our lives to Him.  It means we must give up those “pet sins” in our lives.  It means we have to see our spouse not as someone who belongs to us, but to God.  It means we can’t dictate the lives of our children.  It means your daydreams may never come true.

Here’s what it does means if we do believe in the resurrection of Jesus:  The Creator of the Universe is in charge and He has more power and control than you’ll ever have.  By letting go, you gain infinitely more.  If you’ve been ignoring or suppressing the truth, it’s time to come to Jesus.

3) Let the empty tomb produce fear and joy. (vs. 5-10)  This scene is one of the most emotional-producing scenes in all of the Bible for me.  The declaration that Jesus is alive.  Mary and Mary came walking to that tomb in grief.  In a moment, their grief turns to fear and then to joy.  Obviously, the whole stone, angel, and lightning scene would have created a scare!  I’m just going to point out that the “big bad soldiers” were in a dead faint.  And these women? Standing strong!  Don’t mess with the strength of a woman!  The angel tells them that Jesus is alive!  They also get some instructions: Go tell the disciples!  Not only that, you will see Jesus.  They have very little time to process what is happening, but as they start running, the reality of what is going on starts to set in.

Look at their reaction in verse 8:  8The women ran quickly from the tomb. They were very frightened but also filled with great joy, and they rushed to give the disciples the angel’s message.  Then the unexpected happens in verse 9:  9And as they went, Jesus met them and greeted them. And they ran to him, grasped his feet, and worshiped him.  Can you imagine this scene?  Running, grabbing His feet, worshipping Him.  Complete joy!  Now, what’s interesting is that while they were worshipping with joy, Jesus tells them not to be afraid.  Why would Jesus tell them at this point not to be afraid?  I think while Mary and Mary were running, the confirmation that Jesus was God set in.  They began to think about the disciples.  How they deserted Jesus.  How they denied Jesus.  And they were afraid for them.  That’s why Jesus says “Go tell my BROTHERS.”  Jesus isn’t mad. He loves them. He has big plans for them. He identifies with them as their brother.  Jesus meets Mary and Mary with kindness.  Jesus meets you in your fear with kindness.

If you are worried what it is like to surrender to Jesus – to believe in the empty tomb – don’t be afraid.  Jesus will meet your doubt and fear with kindness.  Because that’s who He is.  He loves you. He wants the best for you.  He wants you to know what’s it’s like to be wrapped up in His arms.

We are made to worship.  It’s who we are – it’s intrinsic to being a human.  Humans are drawn to beauty.  The problem is that the greatness and beauty we seek to admire – to worship – is a cheap imitation of what we are designed to truly worship.  That’s why we put our vacations on pedestals, but it’s time go see something we admire in person – to worship.  But it never lasts, and we just long for the next thing.  But when we set our eyes to worship what lasts for all eternity, that where true satisfaction is found.  Satisfaction is found in worshipping the beauty of the Risen King.  The disciples saw this beauty and they worshipped. 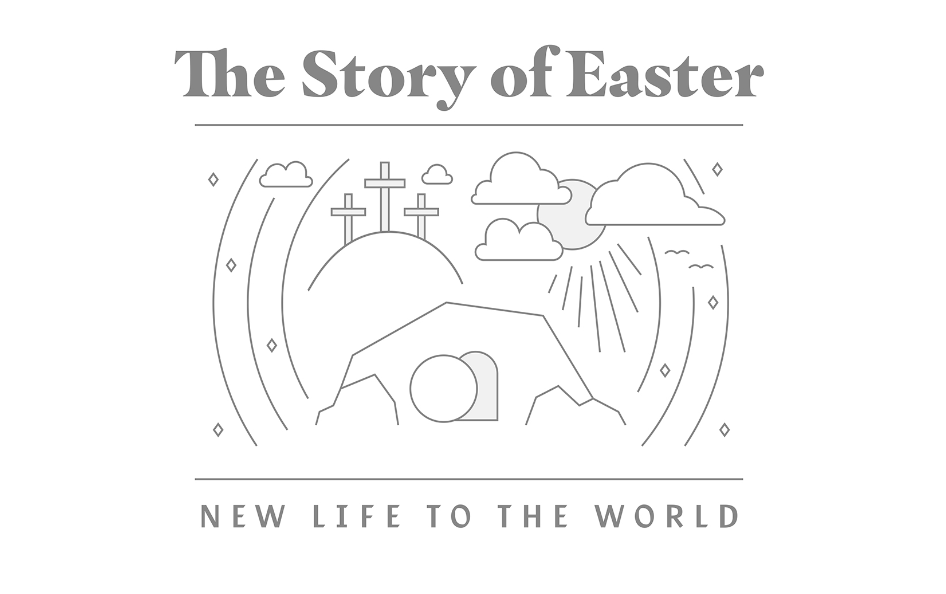 This is a 6 week series on the Story of Easter.  Throughout his earthly life, Jesus told his disciples and others what he was doing. But divine hints of what was to come were not limited only to Christ’s years on earth. God had always been telling his people what Jesus was going to do, and even now, Jesus tells us what he is going to do in our lives. He tells us the what (continue to save sinners) and the how (using us and our work in the midst of this world). 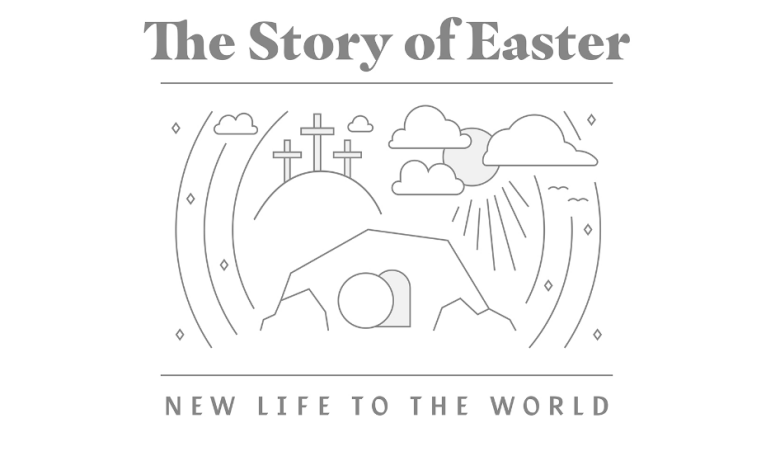 The Battle to Go to the Cross

Never Gave Up and Never Gives Up

So You Didn’t Have To

Matthew 27:54 When the centurion and those who were with him, keeping...