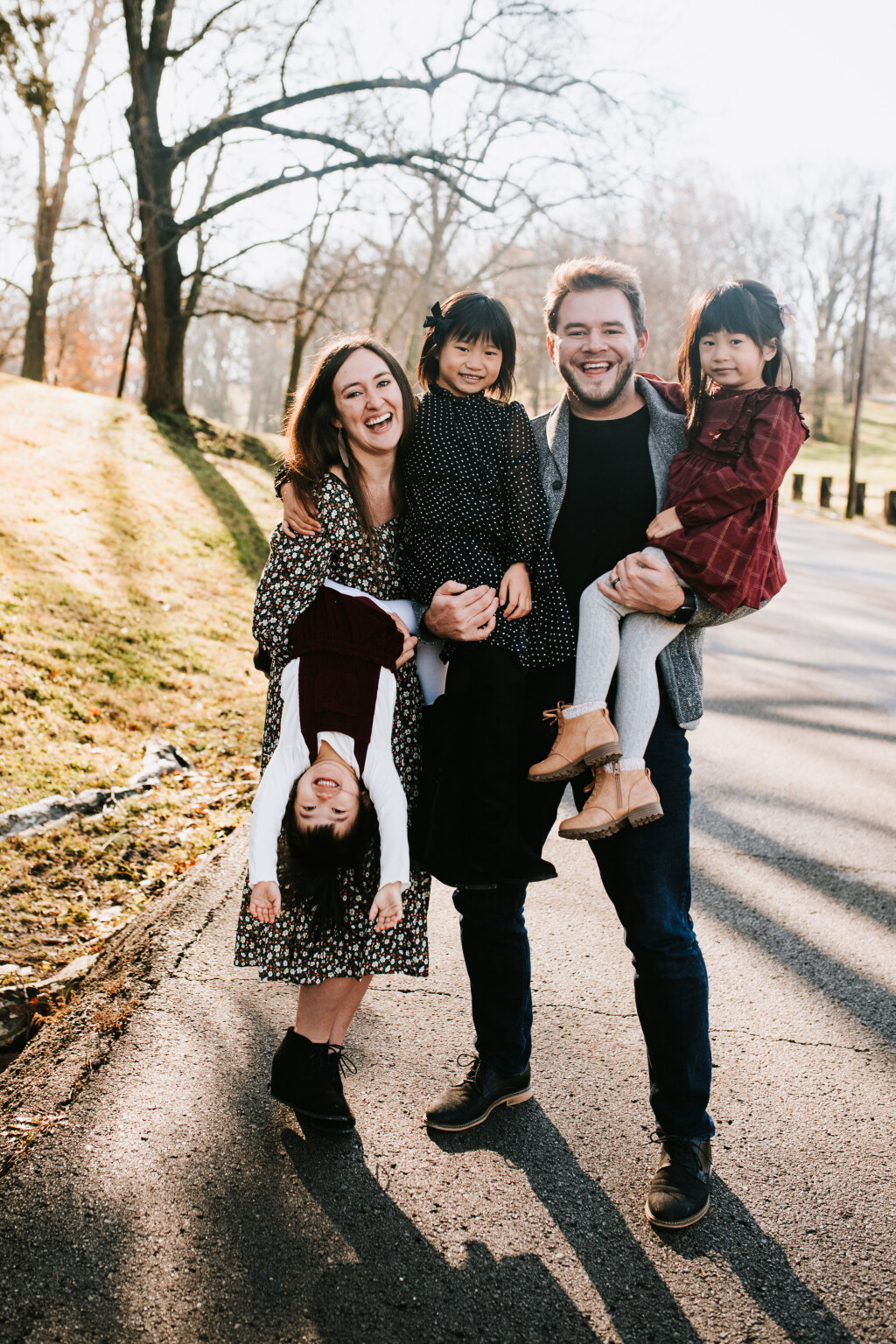 Robbie Alderman is the Worship Director for The Church at Spring Hill.  In addition to his position at the church, he works full time as a Remodeling Consultant with Power Home Remodeling. Robbie attended Bryan College, where he received a B.S. in Communications. Not long after moving to Nashville he met Savannah. The two began dating and were married in June of 2016. Robbie and Savannah just adopted 3 biological sisters from Taiwan in November just in time for Thanksgiving.

Robbie loves all sports, but no team or sport brings as much happiness/frustration to him as the Pittsburgh Steelers.  He also enjoys songwriting, recording music, working on book ideas/writing, as well as finding new restaurants and still finds time to travel with his band for church revivals, youth events, and weddings.

return to Our Leadership